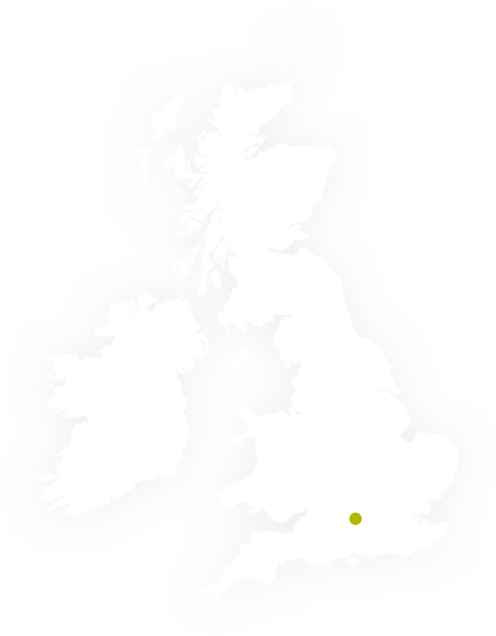 This project entailed closing the 15,000sq ft branch store of Sunningdale for 1 week since it was a part of an overall 8-week construction fit out programme. The refurbished sales floor now has a Sushi Bar, service counters offering Cheese/Deli/Meat/Fish and LED Lighting.

Having completed similar projects like this in the past, our team were able to bring in their expertise which made it easier for us to identify the best route of delivery for the client.  This illustrated our ability to deliver a project within a time constraint as the store could only be closed for one week during the project.

Working with main contractor UC Build, the store also benefited from a new standby generator as the branch was susceptible to power failures. This was supplied and installed by us. The client was pleased with the outcome of this project as it was completed within the 1-week time constraints to standards and within budget. As a result, KBS has been appointed on similar projects for Waitrose & Partners. 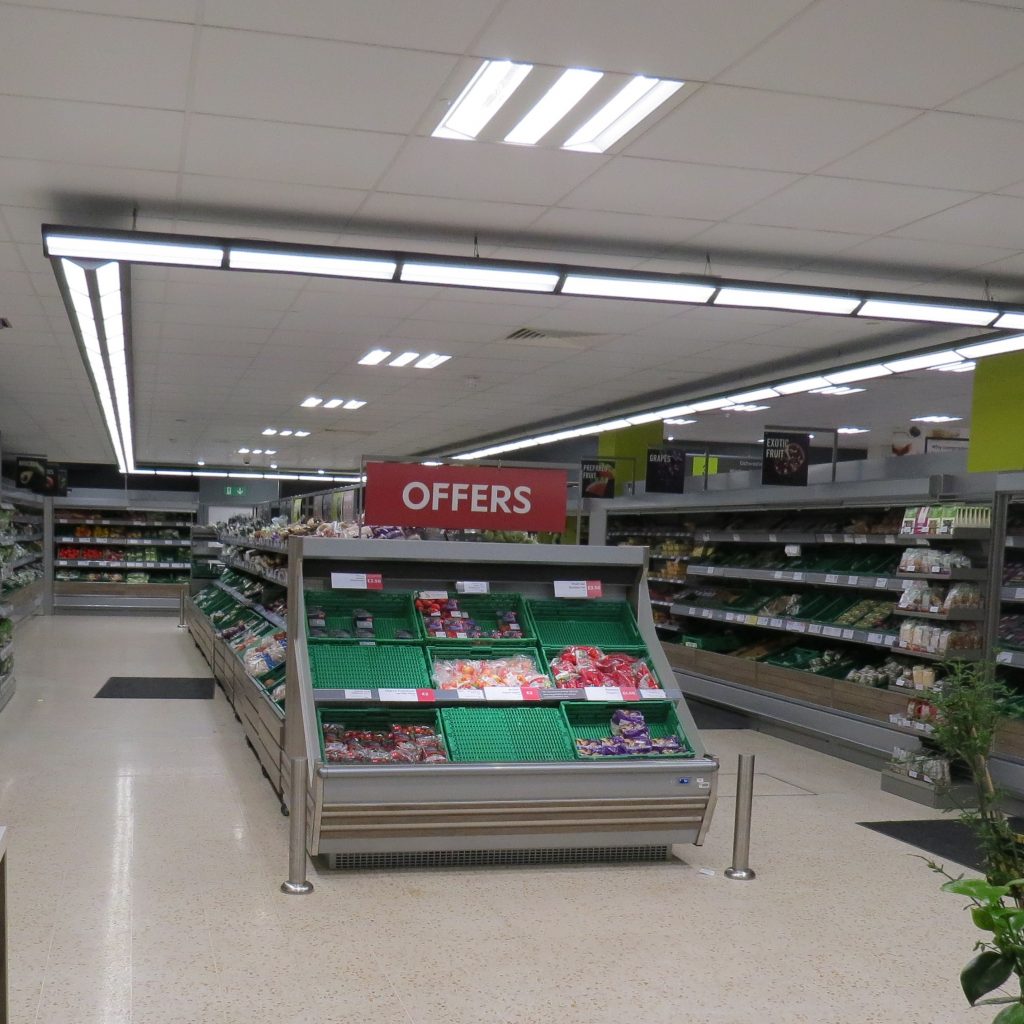