The world, along with the world of electrical contracting has changed beyond recognition since KBS came into being 60 years ago

Throughout its 60 years in business KBS has embraced the developments in electrical contracting that have brought the industry into the modern era.

The lifespan of KBS during the past 60 years embraces the history of modern electrical contracting. When the business was founded in 1961 the industry was working to the 13th edition of the institute of Electrical Engineers wiring regulations, originally published in 1955.

Electricity supply companies had begun to take more of an interest in installation practices, and the 1961 edition included a range of non-mandatory recommendations on good practice. It was also the first edition to reference PVC cables!

1961 was also the year the Berlin Wall was built and Russian cosmonaut Yuri Gagarin completed the first orbit of earth by a human.

During this year KBS began life as K Boultbee Limited in Bootle, Merseyside. The business worked predominantly in the north of England and counted among its clients the John Lewis Partnership, a relationship which continues to flourish in 2021.

Perry Robson, KBS Managing Director, became a qualified electrician in 1979, nine years after metric units had been introduced into the industry, and two years before it was harmonised with the rest of Europe following the UK joining the European Economic Community in 1973.

The same year Perry qualified the Jubilee Line of the London Underground was inaugurated and the Conservatives won a General Election with a 43-seat majority making Margaret Thatcher the first female Prime Minister of the United Kingdom.

Two years later in 1981 the company successfully completed its first project for Waitrose. A year later it expanded into the south of England with a branch opening in Reading, Berkshire, trading as K. Boultbee (Southern).

Perry Robson joined the company in 1988 as an electrician, three years before the industry introduced the first certificates including test results as well as an inspection schedule for electricians. 1988 also saw Margaret Thatcher become the longest serving Prime Minister of the 20th Century.

Two years later in 1990 the business had come on in leaps and bounds as it completed its 100th project for Waitrose within the flagship John Lewis on London’s Oxford Street. The 1990s saw the business continue to grow as it moved its southern office to Hampton in Middlesex (1992) and completed its first data services installation.

KBS as it is known today was born at the beginning of the millennium when the business’ northern and southern trading names were merged to create K.B.S. (Electrical Engineers) Ltd. That same year in 2000 the business became fully computerised with the implementation of CAD software being used for all projects going forward.

In 2004 Part P of the building regulations came into operation. This made it a legal requirement for all domestic installation to comply with a set standard. This milestone year for electrical contracting was also marked by another for the company: in 2004 Perry Robson and his then business partner formed KBS Electrical and Data Services following a management buyout from the Boultby family. The business also relocated to Reading during this year, the year ‘Do they know it’s Christmas’ by Band Aid spent four weeks in the pop charts and was its biggest selling single and download.

Perry took full ownership of KBS in 2017, four years after the first guidance on electric car charging had been published. He was joined by his son Daniel in 2018, the same year KBS issued all of their site teams with tablet computers.

The pandemic and its various lockdowns hasn’t unduly affected the business. During 2020 the company expanded into new, larger offices in Wokingham, Surrey and it completed its first project for iconic news agent and book seller WH Smith. This was followed in 2021 by a rebrand to KBS, which included the launch of the company’s new website.

Managing Director Perry Robson has seen not only KBS but the entire UK electrical contracting sector change beyond all recognition during his career, something he embraces fully. ‘Having been in the business for over 30 years it is great to see where we have come from and to anticipate what the future holds’ he said. ‘I have no doubt we’ll continue to adapt and always seek to be the absolute best we can for the next 60 years.’

Director Daniel Robson echoes his dad’s sentiment, as he explains: ‘I’m extremely proud to celebrate KBS being 60 years young this year. Over the years the company has changed on numerous occasions reinforcing the journey we find ourselves on now which is one of commitment, high standards, support for our team and our partners and ambition for growth. I’d like to thank all the people we have worked for or with, including, of course, the fantastic KBS team, for the past 60 years and for their continued support.’ 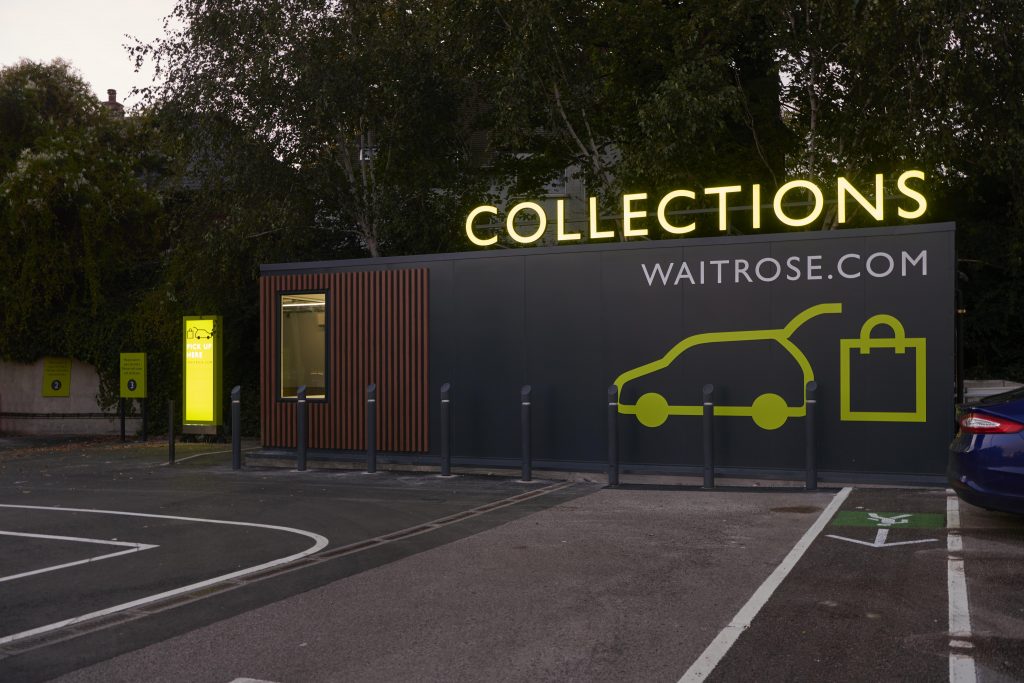